The Myth of Code and Blockchain Governance Law

Since Friedrich Kessler wrote “Contracts of Adhesion-Some Thoughts About Freedom of Contract” in 1943, condemning narrow adherence to the principle of “freedom to contract” in the face of large scale enterprises’ growing preference for standard form contracts, Courts have balanced their desire to uphold contracts while protecting weaker parties from adhesion. Today, they face similar challenges with the rise of code-driven smart contracts and blockchain governance. Similar to Kessler’s world, where standard-form contracts were a tool for “excluding or controlling the ‘irrational factor’ in litigation” such as uncertain outcomes of judicial interpretation, automated smart contracts aim to put themselves outside the control of both contractual parties and the courts, thus removing any ability to breach or tamper with the original terms. Smart contract advocates contend that removing the judiciary as the governing body over contract law and imposing contractual performance via decentralized blockchain governance improves efficiency and certainty.

But, how much can one really write a contract that completely circumvents the potential for legal intervention or judicial enforcement? Will smart contracts finally achieve the complete separation between private and public law that advocates of “freedom to contract” originally claimed, or does the common law legal system’s deep-rooted belief in the rule of law and due process prevent the judiciary from being excluded from contract enforcement regardless the medium? And is there a risk that, as smart contract sceptics posit, smart contract platforms and blockchain governance create a new feudal order with a “potentially illegitimate exercise of power” and “normatively suspect” wealth distributions?

The short answer, as this paper will demonstrate, is that as long as smart contracts meet the traditional requirements of a contract, they cannot fall outside the establish legal system’s purview. The only thing a smart contract truly adds to traditional contracts is automated execution that is enforced by the blockchain’s consensus mechanism; this may provide some efficiency to the legal system by streamlining basic performance but it cannot be the only form of governance over smart contracts. While there may be procedural challenges to undoing or enforcing specific performance under smart contracts because of their decentralized features, any substantive problems that could occur within a smart contract are imminently addressable with and must be subjected to the principles and remedies found in traditional contract law. Finally, I will conclude with current developments in smart contracts which point to a potential for them to become an integral part of our legal system going forward. Overall, I will argue that smart contracts, if carefully drafted to consider potential pitfalls and the future needs of contracting parties to amend or enforce, can hold the potential to provide efficiencies and greater legal certainty to contracting parties. This is achieved, not through circumventing the legal system, but by working with it to automate simple performance enforcement and deferring more complex contractual breakdowns to the judiciary. 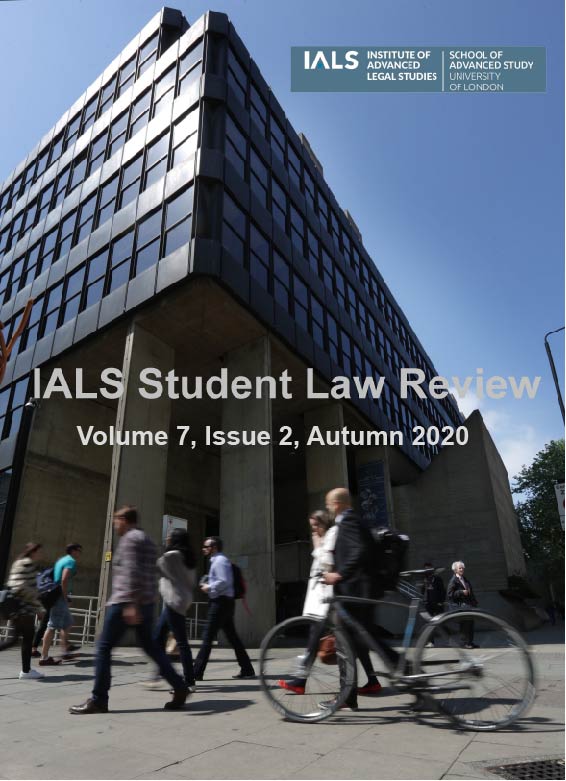