Does the French law restricting the religious practice of the Islamic full-face veil amount to persecution within the remit of International Refugee Law, or is it a legitimate distinction under International Human Rights Law?

This article intends to prove that the general blanket ban restricting the public wearing of a full-face veil in France is a law that illegitimately discriminates against Muslim women who choose to cover their face with a Niqab and Burqa. The Niqab and Burqa are both full Islamic veils, which cover the whole body including the face, leaving just a narrow slit for the eyes (Niqab) or covering the eyes too (Burqa).[1] Muslim women who wear an Islamic veil, do so as a badge of honour—one that is liberating, empowering, and brings solace because it is worn solely as a religious act of compliance to God. Such face coverings are a valid form of manifestation of freedom of religion; a freedom enshrined as a non-derogable right under International Human Rights Law.[2] Yet, Muslim women have been severely deprived of such a right since the enforcement of Loi 2010-1192 du 11 Octobre 2010 interdisant la dissimulation du visage dans l'espace public - Law 2010-1192 of 11 October 2010 on the Prohibition of Concealing the Face in Public Space.[3] This law has allowed for the nationwide marginalisation of a group of women simply trying to live in the comfort of their faith. I will contend that such a profane law is not only a clear form of indirect discrimination under International Human Rights Law through the State’s illegitimate justifications; but also, that the law amounts to persecution on cumulative grounds under the Refugee Convention 1951. 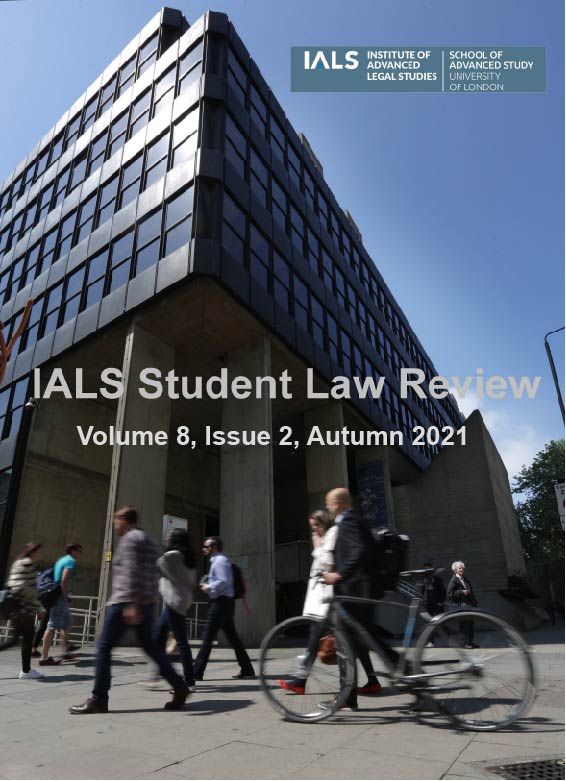