This article explores the evolution of a subordinate judicial office of the Official Referee which was the revolutionary creation of the Judicature Commission of 1872. What is described here is the innovation and evolution of a rudimentary form of case management more than 70 years before its formal introduction in the English courts under the Civil Procedure Rules. This article considers evidence of that evolution as well as the innovations and experiments of judges ahead of their time: Sir Francis Newbolt and his successor Official Referees. It argues that the consensual and business-like approach adopted by Newbolt and others facilitated earlier settlement by means of judicial encouragement during discussions in chambers at an early interlocutory stage. It considers the extent to which Newbolt’s Scheme focused on what Marc Galanter has described as ‘quality of outcome’ and attempts to place this study in the context of the approach taken by Galanter. Such study would not be complete without reference to the work of the late Simon Roberts, which saw civil courts as being transformed into instruments of structured negotiation. 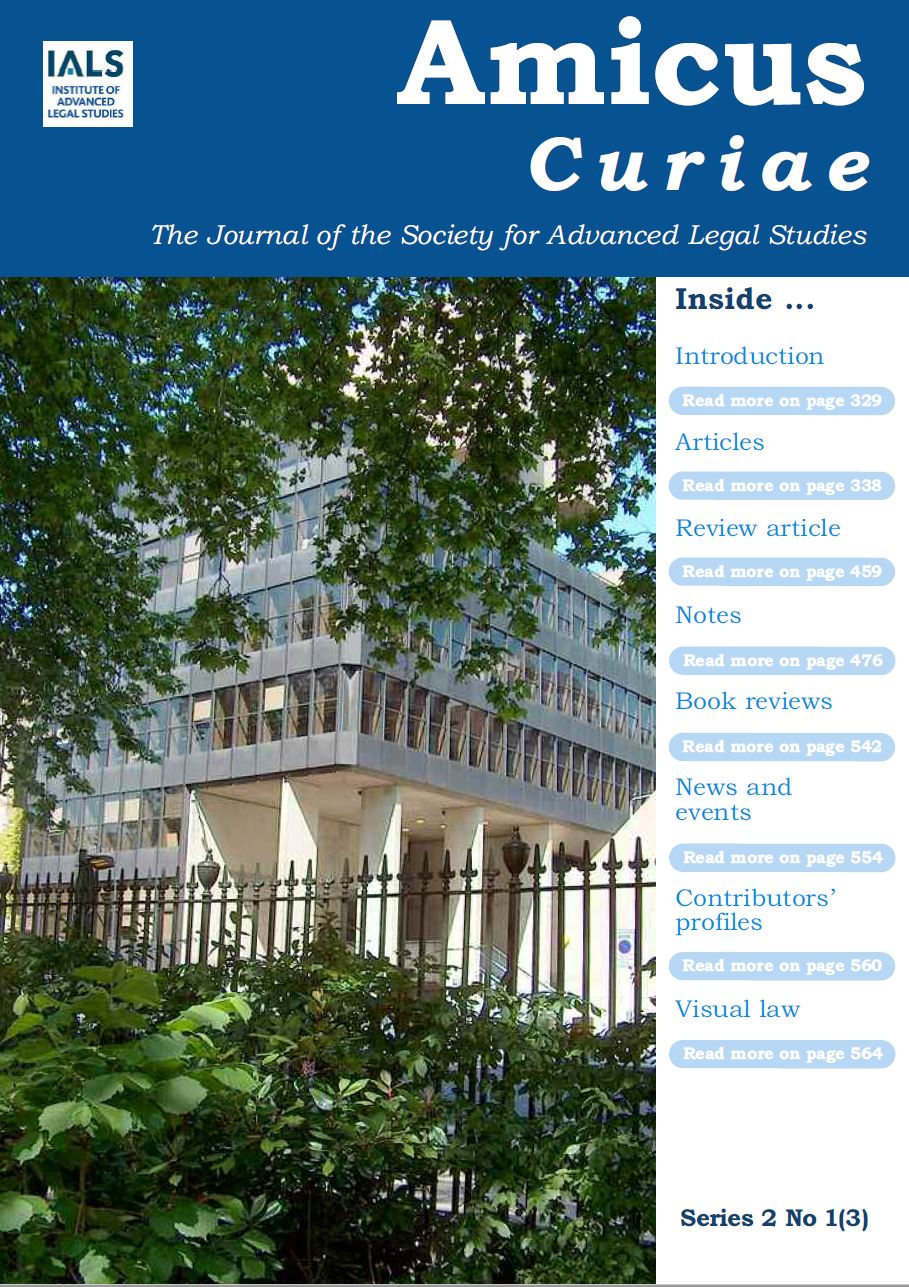