In two earlier articles published in Amicus Curiae, a pioneering form of case management was reviewed. Essentially these essays revealed that Sir Francis Newbolt, an Official Referee, was the pioneer in this processual innovation, in his work between 1920 and 1936. His procedural experiments and advances laid the foundation for a distinctive process adopted by the Official Referees’ Court which survives to this day, albeit enhanced and adapted to meet the challenges of the digital age. In many respects, and as suggested in the earlier contributions, Newbolt was far ahead of his times, although it is important to appreciate also that he was driven largely by the impact of post-World War I austerity and the economic pressures of the Great Depression which stretched judicial resources. In some respects, there may be an almost historical correlation between his times and today—a period of austerity followed by an unexpected pandemic, exacerbated by interruptions to trading relationships. The pandemic of 1918 is said to have had greater consequences than the World War, imperial preference, protectionism and the depression. The experience of those times may have some relevance to our own. In this article, however, a comparison is drawn between Newbolt’s ‘Scheme’ and the subsequent access to justice reforms in England and Wales, demonstrating in many respects a certain degree of equivalence in the objectives of Lord Woolf and Sir Francis. This may be equated with my experience as a solicitor who practised in the Official Referees Court, which then became the Technology and Construction Court. That court inherited the practice derived from Newbolt’s experiments and enabled a more efficient form of case management broadly conforming to the objectives of access to justice. 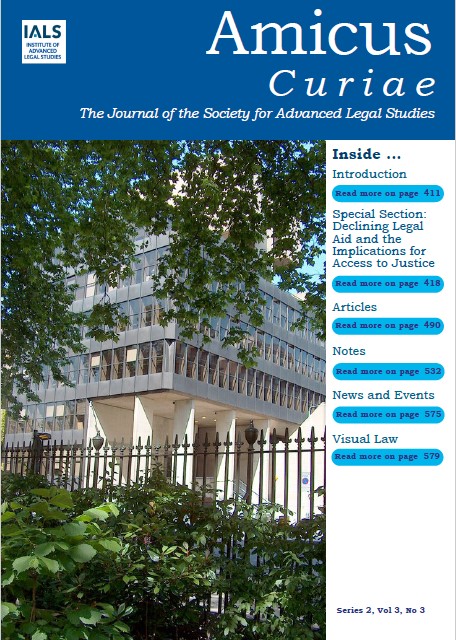