The Supreme Court of New Zealand replaced the Privy Council as New Zealand’s final appeal court in 2004. Appeals to the Privy Council in the general civil jurisdiction lay as of right, but all appeals to the Supreme Court were to be by leave. The legislature chose not to change appellate structures and pathways which had long been designed to limit the number of appeals by leave. Rather, it was hoped that the Supreme Court’s broader jurisdiction and accessible location would allow it to meet its objectives as a final appellate court.

The Supreme Court has done much to develop law for New Zealand conditions. But the number and quality of leave applications constrain its substantive output, which has apparently stabilized at a level substantially lower than was predicted in 2004. The underlying causes can be located in appellate structures and pathways which constrain demand and also affect the Court of Appeal.

This paper examines those constraints and the Supreme Court’s attempts to address them. It identifies consequences for the distribution of law development and supervision of precedent as between the Supreme Court and Court of Appeal. The paper is a call for dialogue rather than a prescription for reform, but it does suggest that consideration should be given to adjusting pathways to improve the range and quality of work decided by panels of three and five judges. It argues that courts in an appellate hierarchy must pursue a collaborative approach if law is to be developed in a reasonably timely and cost-effective way in the common law case-by-case tradition, and it suggests that is best done through appellate restraint and conservative application of the rules of precedent. 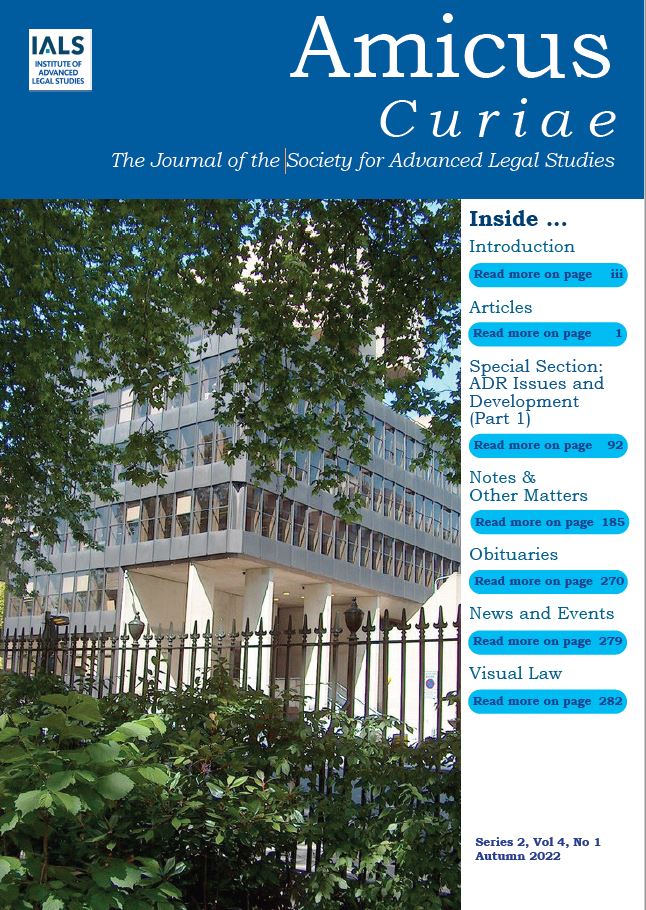